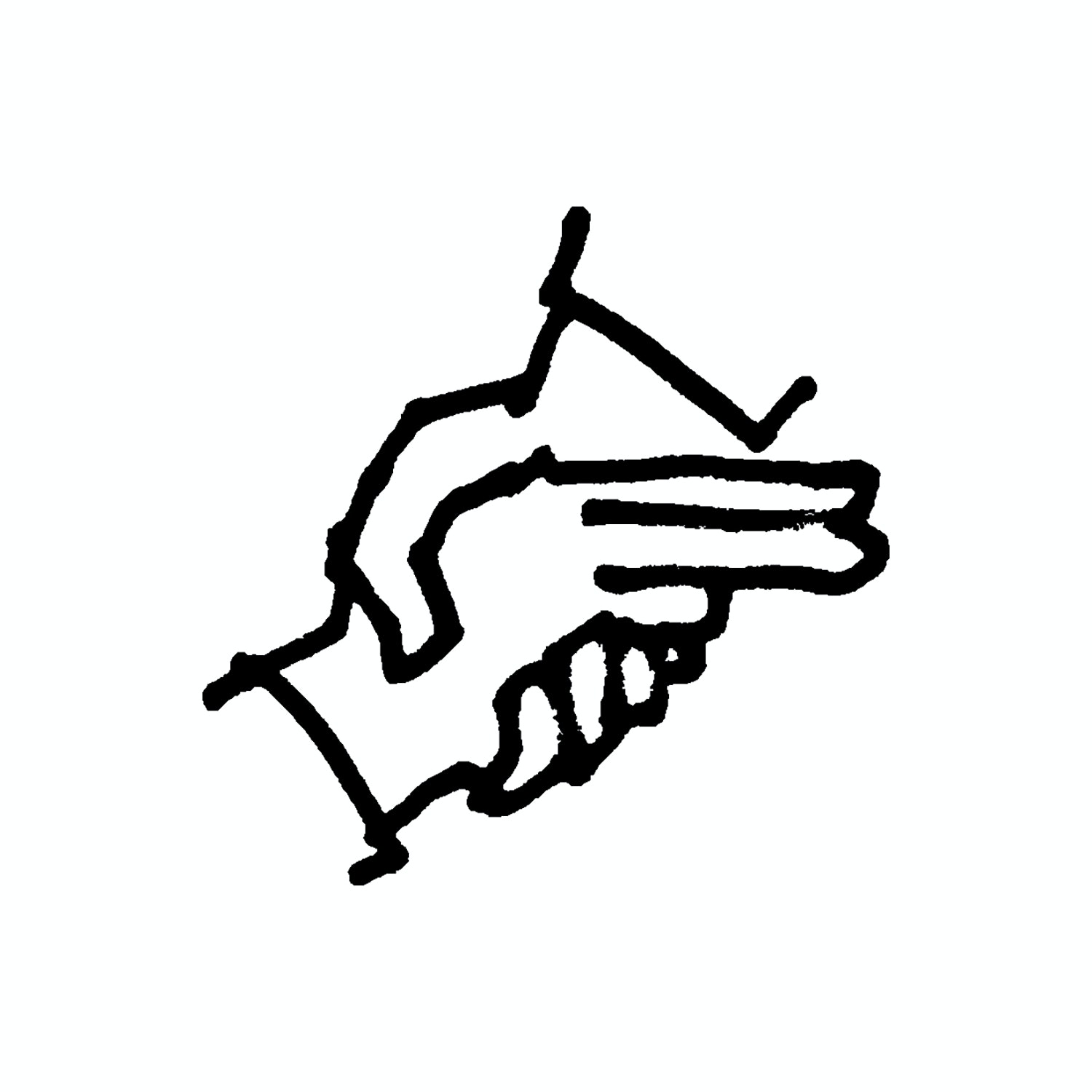 This is Season 01 of a 9+ season long music album project. Read about the journey in our initial mirror article Crisis (The Album) or on crisisthealbum.xyz.

This is the catalyst season that kicks off the adventure of the album to attempt to become the most valuable work of music ever to be sold.

As Season 01's NFT is collected, Crisis (The Worthless Album) will no longer be worthless and become Crisis (The Valuable Album). It'll now be released on DSPs in its originally intended form.

↳ Update: Crisis The Valuable Album is now on Spotify